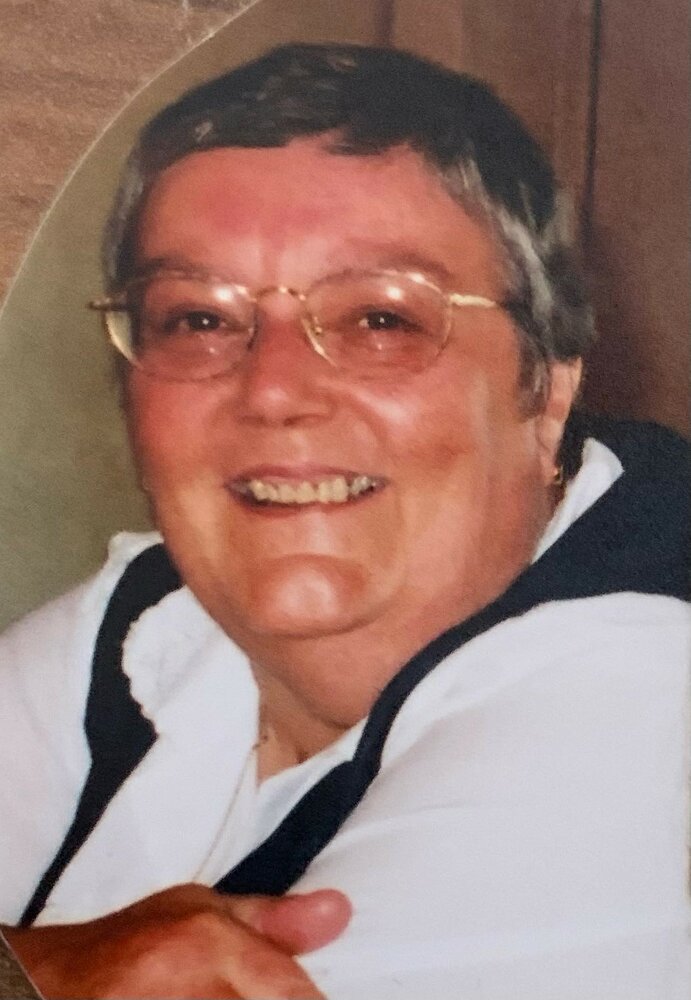 Vicki Lynn passed peacefully in her 68th year while at Douglas Memorial Hospital, Fort Erie. Vicki was born in Galt, Ontario and lived most of her life in London, Ontario until 2003 when she, along with her parents, moved to Ridgeway.

Vicki graduated from Seneca College nursing program as a Registered Nurse and started her career at a senior’s residence in Watford, Ontario as Head Nurse.

Despite the physical challenges Vicki faced at an early age, she remained strong, courageous and independent with many interests and accomplishments. Friends and family enjoyed her quick wit, sarcasm, and spirit.

Vicki Lynn was a proud Member of Girl Guides of Canada. Her love of Guiding started at a young age when she joined Girl Guides in 1964. After becoming a fully trained Guider at 16 years old, Vicki led a Guide Unit for 5 years. Vicki’s appointments in Guiding progressed over 55 years and she received many awards for her achievements and volunteering, including an Honorary Life Membership from the National Council of Girl Guides of Canada, and the Medal of Merit from the Ontario Council.  Vicki was very proud of her contributions, knowing that she made a difference in the lives of others.

In recent years Vicki also volunteered for the All Saints Anglican Church parish, holding the position of envelope secretary and sending cards and messages to those who might appreciate the gesture.

Vicki Lynn took great joy in family gatherings where there was never a shortage of food, laughter and often, a bit of competitive fun. She was a ferocious game player! She also was never without a monkey – whether it be on a shirt, pin, sticker or keychain. Vicki had a lifelong love for animals and always had a four-legged companion. She leaves behind her blue-eyed Abby, who will miss her terribly.

Williams Funeral Services, 722 Ridge Rd. N., Ridgeway is entrusted with arrangements. Burial and a memorial service will take place at a later date. Donations in Vicki’s honour can be made to Girl Guides of Canada, or All Saints Anglican Church, Ridgeway.

Share Your Memory of
Vicki
Upload Your Memory View All Memories
Be the first to upload a memory!
Share A Memory