We stand behind our reputation and will continue to serve our community with the values instilled by our funeral directors.

While the locations have changed a few times in over 100 years, the history of the Williams Funeral Services began in 1909 when Harry B. Dell decided to start in funeral service in Ridgeway. His sons, Joseph and Kenneth, helped with the business and when he died in 1944, took over until 1956. They then sold to Brian Harris, who operated the business a few years.

In 1961, when Frank Clendening bought the business it was renamed the Clendening Funeral Home.

In 1978 Larry and his wife Lorraine moved to Ridgeway and purchased The Clendening Funeral Home.

On January 11, 1987 the current location at 722 Ridge Road N. was dedicated. A constant theme over the many years has been a willingness by all owners to invest in the future of the needs of those that call upon us. In 1990-91 a 60 car parking lot and a reception centre for after funeral luncheons was added. Along with this we created a separate entrance for the reception centre, so that it would not interfere with other funerals. A park like setting was created at the rear of the property to address more modern “celebrations of life”. This unique service is offered to our families as the seasons allow for funerals and receptions.

In 2010 Larry Williams decided to retire and sold the funeral home. In 2013 the funeral home was sold again to the partners of Benner Funeral Services Inc. of Fort Erie. A small name change to Williams Funeral Services to closely resemble the brand successfully established by Benner’s since their inception in 2002. Families have seen a dramatic change in both the physical look and the services available. A complete cosmetic remodelling of the interior, a large audio video investment and a commitment to a service first attitude has been paramount in creating an atmosphere of comfort and caring. 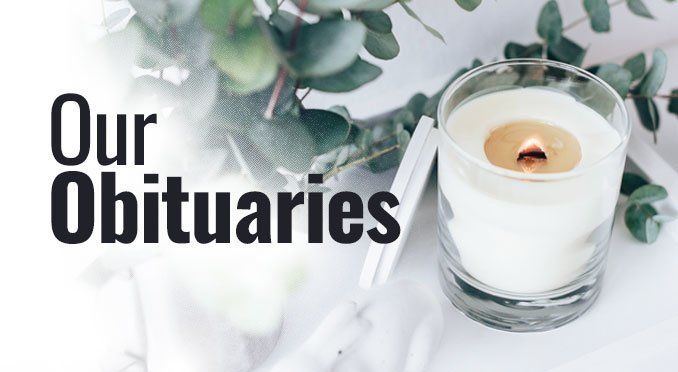 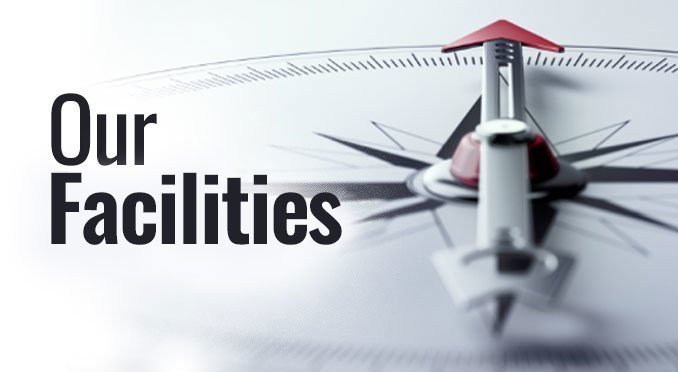 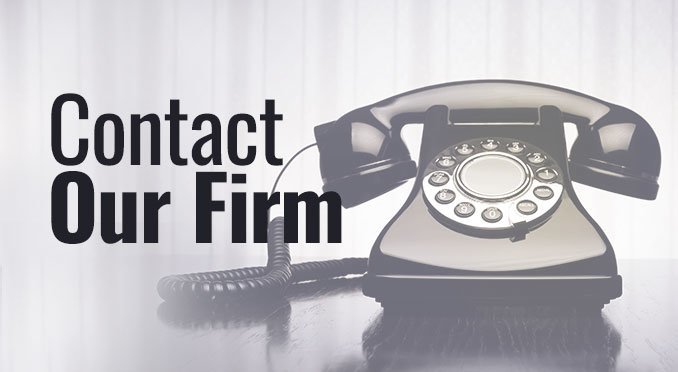