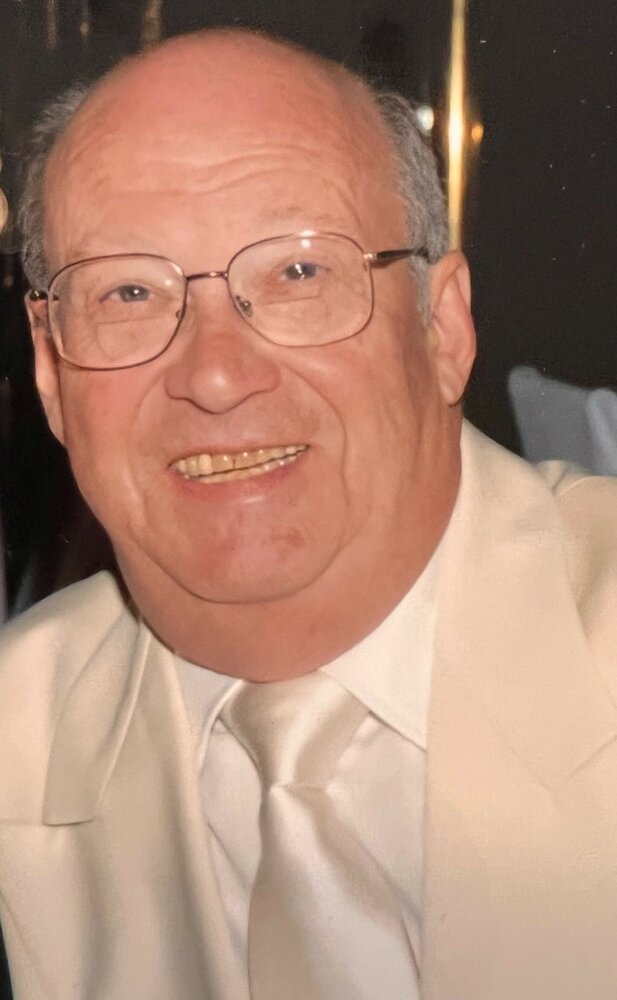 JOHNSON, Allan Harvey – Born January 30th 1946 in Fort William Ontario (now Thunder Bay) and passed away peacefully, after a courageous battle with cancer, on October 9th 2022. The eldest child of Noni and Harvey Johnson, he is survived by his wife Carol, brother Stephen, sister Marni and many cousins, nieces and nephews.

Allan was an elite athlete. At Fort William Collegiate he was a star fullback on the football team. After high school, he went to Lakehead University where he was goalie for the university hockey team. He graduated with a B.A. and was proud to have been inducted into the Lakehead University Sports Hall of Fame.

Allan went to Toronto to work in retail management and then returned to Thunder Bay for a management position at Zellers. Afterwards he transferred to Zellers in Montreal. In the 1970s he came back to Toronto where he was a buyer for The Hudson Bay Company. Over the years Allan had amazing business trips to the UK, France, Spain, Germany, Hong Kong, South Korea and Taiwan.

In 1984 Allan married Carol (nee Estrin) and they settled in Mississauga.  In the late 80s he parlayed his retail management skills into a professorship in the Business Department at Sheridan College where he had the highest student evaluations of anyone in the department for several years.

Allan and Carol purchased a home in Port Charlotte, Florida where they spent many happy winters.

Allan was an avid golfer, achieving a hole in one at the Fort Erie Golf Club. As well, he was a devoted baseball, hockey and football fan.

A celebration of Allan’s life will be held at Williams Funeral Services, 722 Ridge Road North, Ridgeway from 1 to 3pm on Wednesday October 19. In lieu of flowers a donation to the Canadian Cancer Society would be greatly appreciated.