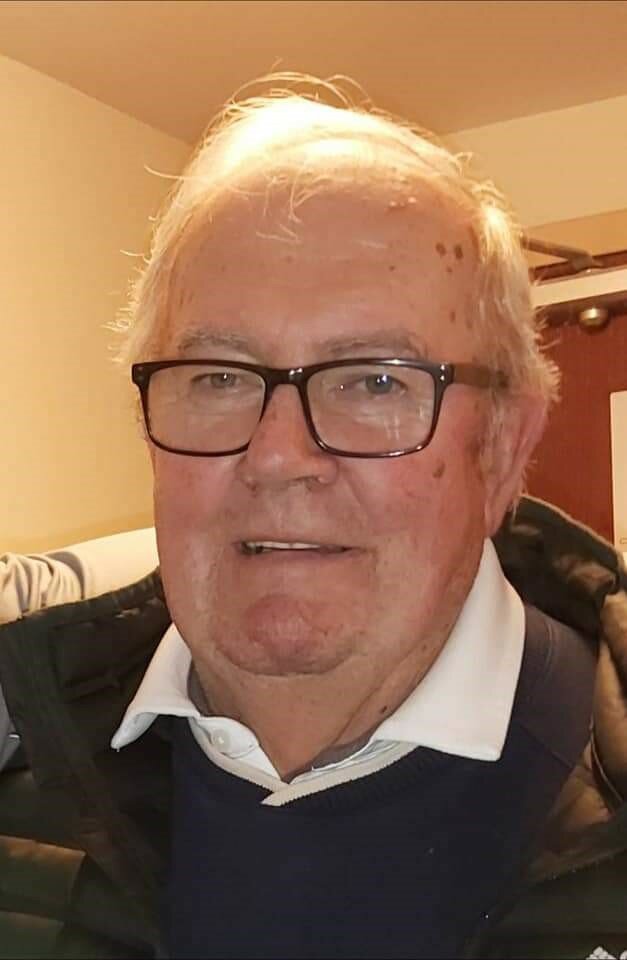 MARTIN, Paul Clifford (1943-2022) At Greater Niagara General Hospital on Wednesday September 14,2022, Paul passed peacefully surrounded by his family. Paul was son of the late Clifford and Helen Martin. Loving husband of 60 years to Patricia (Bath). Predeceased by son Stephen Paul and brother Carl. Proud father of Bryan (Ann), and Richard (Dianne). Doting grandfather of Bryanne, Bryce, MacKenzie (Chris) and Skye. Brother to Joan (George) Zubyk from Chatham, and Jim (Joyce) Martin from Florida. Brother-in-law to Dianna Climenhage(Louis Claus). Survived by many nieces and nephews. A friend to Jennifer Martin (Michael) and Denise McBurney. Paul always looked forward to fishing with Louis, Howard and Willy. Along with snowmobiling with friends up north and sharing stories with the other GM retirees at their weekly breakfast meeting. He enjoyed golfing with his sons, grandson and friends. Especially enjoying the Martin annual golf tournament and BBQ on Canada Day with the family. He was the number one fan of his sons and grandson at any sporting event, but especially when watching hockey. He was very proud of his granddaughters with their achievements at dance, skating and theatre. He enjoyed time spent with all four grandchildren being the 'whale' in the pool, making dill pickles and grandpa's special pancakes. When driving with the grandchildren listening to Stompin' Tom was a staple. Traveling to Myrtle Beach with Bryanne and Bryce was a favourable memory for him. Paul was a proud member in both the Fort Erie Minor Junior Hockey and Baseball serving as a coach, convenor and umpire. He spent time playing for the Ridge Tavern and Granny's Tavern hockey teams. He was a past master of Ridgeway Dominion Masonic Lodge in 1975 and 1982. The family would like to thank staff at Greater Niagara Hospital and Roswell Cancer Institute for their exceptional care of Paul. Funeral arrangements have been entrusted to Williams Funeral Home, 722 Ridge Road, Ridgeway Viewing will be held Sunday, September 18, 2022 from 2- 4 and 7-9. A private family service will be held at the funeral home on Monday, The service will be available on the Williams Funeral Services Facebook site.  September 19, 2022. In Paul's memory donations to Make a Wish Foundation or Wellspring Niagara

Share Your Memory of
Paul
Upload Your Memory View All Memories
Be the first to upload a memory!
Share A Memory