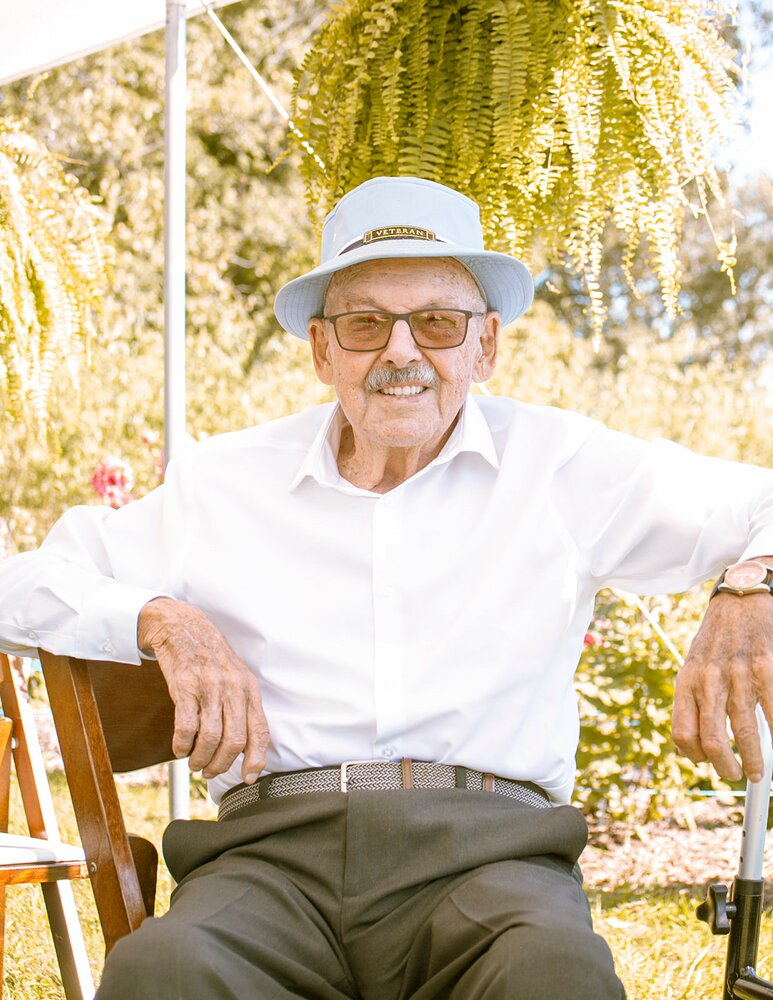 Wray passed peacefully in his sleep at home on August 25th, 2022. Wray lived life to the fullest right up to the very end. He was a generous, hilarious and kindhearted man who will be missed by many. He was a go-getter who had such passion for life.

Proud father to Joanne (Paul) Doyle, Jim (Lou) Allender, Diane (Jeff) Doneff, Kathy (Cam) Sherk, Joan Whalen and Kim (Wayne) Bacon. He is remembered by his sister Geraldine, brothers Vern and Bevan, and brother-in-law Donnie. Predeceased by his loving wives Eleanor and Karen and longtime girlfriend Jean. Predeceased also by his father Clark, brothers Gary and Harold, mother Gloria and step-father Harold. He will be missed by his many grandchildren and great grandchildren, those of whom were so grateful to have so much time spent with Wray.

Wray fought in the Second World War and the Korean War. He was a member of the Royal Canadian Legion Branch #230 in Ridgeway. He volunteered his time often and gave back to our community whenever possible. Wray was and is a local legend, who will be remembered for his sacrifices, his love for others and his jokes. Where Wray was, there was laughter.

Williams Funeral Services entrusted with arrangements.  Family and friends are invited to visit at the Funeral Home on Sunday, August 28th from 1-3 and 6-8. Funeral service will take place in the Chapel on Monday, August 29th at 11am. A luncheon will be held afterwards at Legion Branch #230.

Donations to the Cole Doneff Post Secondary School Scholarship Fund to assist a local student with the education would be appreciated.  A dropbox for Cheques made payable to Krista Phillips will be available at the funeral home.

Share Your Memory of
Wray
Upload Your Memory View All Memories
Be the first to upload a memory!
Share A Memory