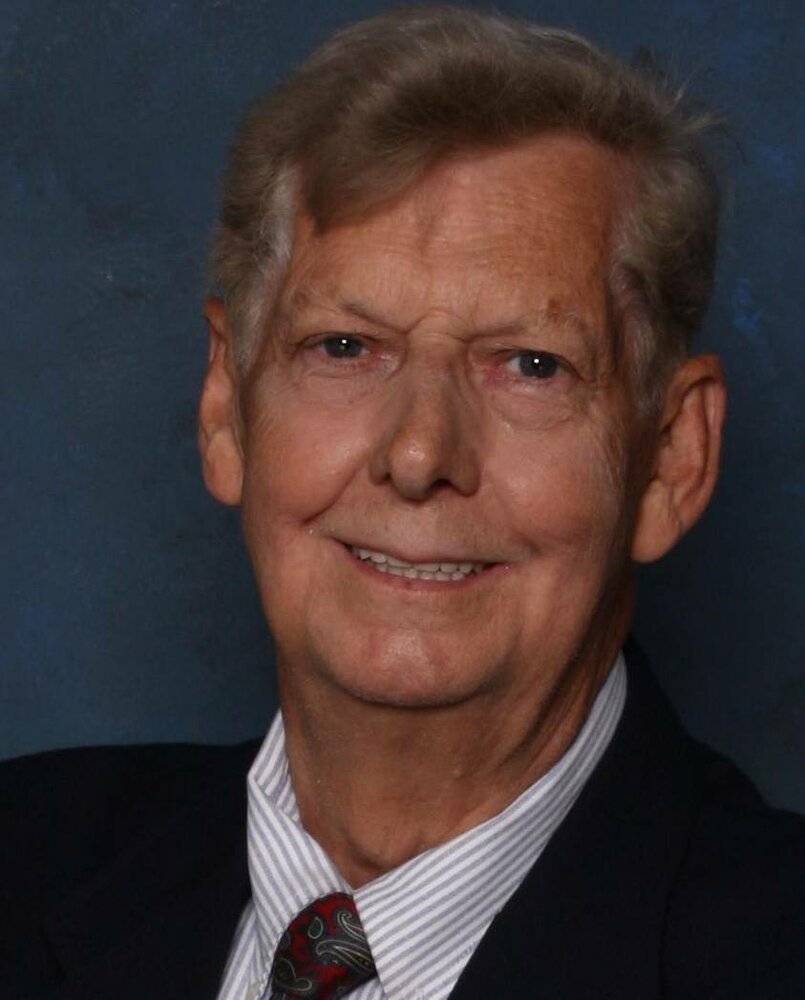 George passed away at the Welland Hospital on April 21, 2022 at the age of 82. Loving husband to the late Constance “Connie” Jardine. Loving father to Bryce Jardine. Predeceased by his two daughters Leigh Ann Spencer and Leslie Jardine-Mahy. Grandfather to Ryan, Stephanie, Katelyn, Jordan, Rachel and Nathaniel. Great Grandfather to Adam, Owen, Jameson, Bronson and Jackson. George will be missed by many extended family and friends. George was active in supporting environmental causes, protection of pets and wildlife. He was a founding member and leader in the Black Creek Community Centre. He was instrumental in the acquisition of the current facility in the years following the closing of the Black Creek Elementary School. The centre plays a key role in supporting the activities of many local groups. George was a devoted volunteer for fund raising for the centre through the working at bingos on a weekly basis at Golden Nugget Gaming Complex, Fort Erie. A visitation will commence on Tuesday April 26, 2022 from 2-4 and 6-8 PM. A funeral service will be held on Wednesday April 27th at 1 PM. Arrangements entrusted to Williams Funeral Services, 722 Ridge Road, Ridgeway Ontario (905 894 1161). Donations in memory may be made to non-profits affiliated with fighting climate change and protection of the environment, Heart and Stroke Foundation, SPCA or Black Creek Community Centre.

Share Your Memory of
George
Upload Your Memory View All Memories
Be the first to upload a memory!
Share A Memory