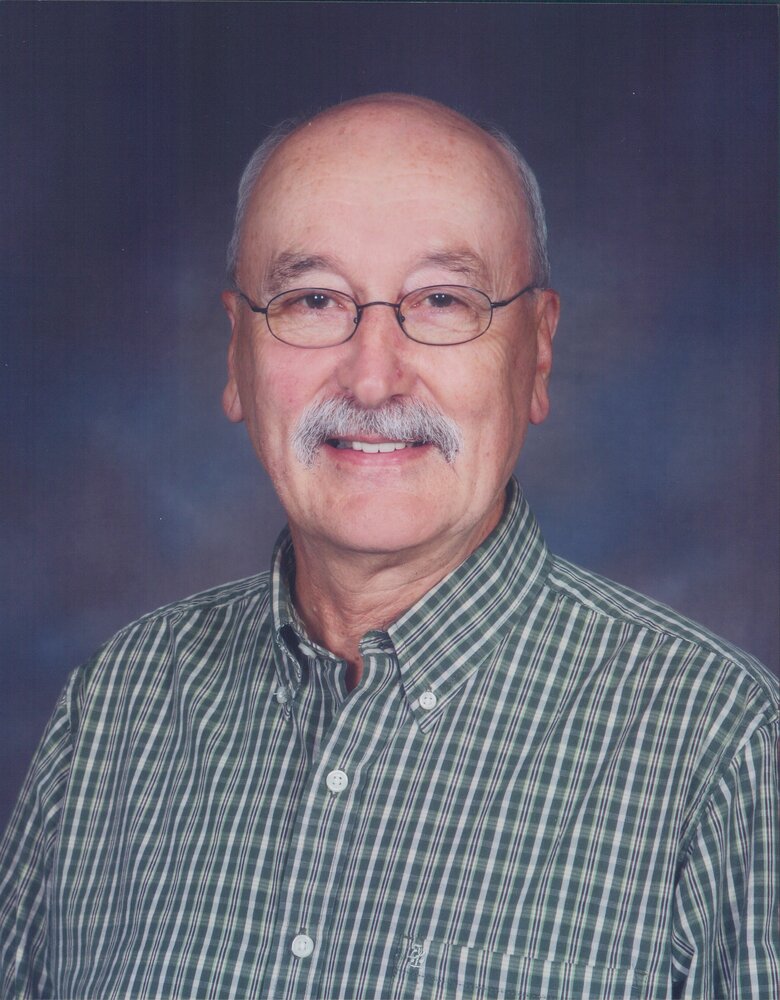 ULOTH, Carl E. – Born on July 20th, 1936 in Cole Harbour, Nova Scotia and peacefully passed away, after a brief illness, and with dignity, on September 2nd   2021 at Douglas Memorial Hospital at the age of 85.  He is now reunited with parents Richard and Olga, and his siblings Charles, Russell, Reginald and Nellie.  Lovingly remembered by his many nieces and nephews.  Carl came to Crystal Beach in 1992 and became very involved in his community, establishing many close friends.  Carl loved being a part of Friends of Crystal Beach, The Beautification Committee and was an active member of All Saints Anglican Church, Ridgeway.  Carl wore many hats, he was an alter guild for many years maintained the memorial garden at All Saints, cooked for the pasta dinners and even had his hands in maintaining the church finances. Carl was the definition of selfless and took immense pride in everything he did. Many thanks to Dr. Scher and the Palliative care nurses at Douglas Memorial Hospital, for their care and compassion.

Share Your Memory of
Carl
Upload Your Memory View All Memories
Be the first to upload a memory!
Share A Memory