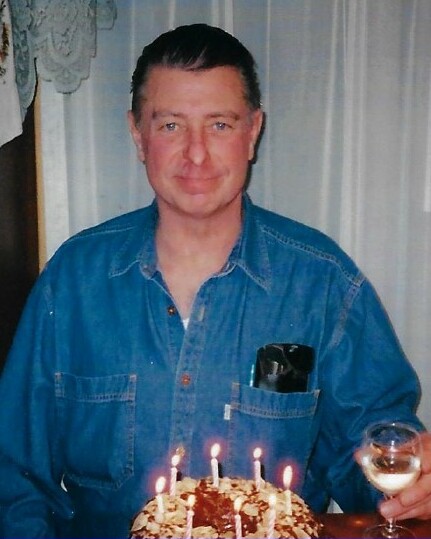 Wilfred Arthur Johnston March 28, 1946 - January 6, 2022 It is with deep sorrow that we say good bye to Willie as the result of his third aorta aneurysm on January 6, 2022 at age 75. He was a fighter; he had his first heart surgery in 2008 and tried to live life to its fullest. He loved camping and fishing with his friends and family and was always up for a game of cards. He was kind and unpretentious, and was known for his infectious laugh. He loved his family, friends, neighbours and fur babies Jaxon, Oreo, Oakley and Milo unconditionally. I'm sure Willie is getting caught up with his best friends Deke and Randy and they're enjoying a nice cold one.

The family would like to thank Niagara EMS staff and paramedics, the doctors and staff at Greater Niagara General Hospital and Niagara Health St. Catharine's for the compassion and care Willie received. As per Willie’s wishes cremation will take place under the direction of Williams Funeral Home, Ridgeway, Ontario. There will be no formal services or visitations. Should you so choose, donations to the Heart and Stroke Foundation or the Fort Erie SPCA would be appreciated by the family.