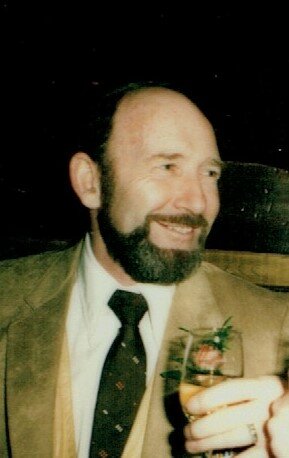 A veteran of the Royal Canadian Navy, having service in the North Atlantic from Dec. 1955 to Jan 1960 during the Russian Cold War.  Cliff and family came to Fort Erie where he became one of the original Recovery Divers with the newly formed Fort Erie Underwater Recovery Team.  He donated his diving logs to the Fort Erie Historical Museum in Ridgeway.  Since 1975 Cliff channeled the spiritual entities known as the “Echo”.  In this capacity he became known as a respected professional Psychic throughout Canada and the United States as well as Britain and the Scandinavian Countries.  Cliff obtained his Bachelor of Hypnotherapy Degree at the age of 69.

Cliff lived by the motto “Love is the only answer, regardless the query”